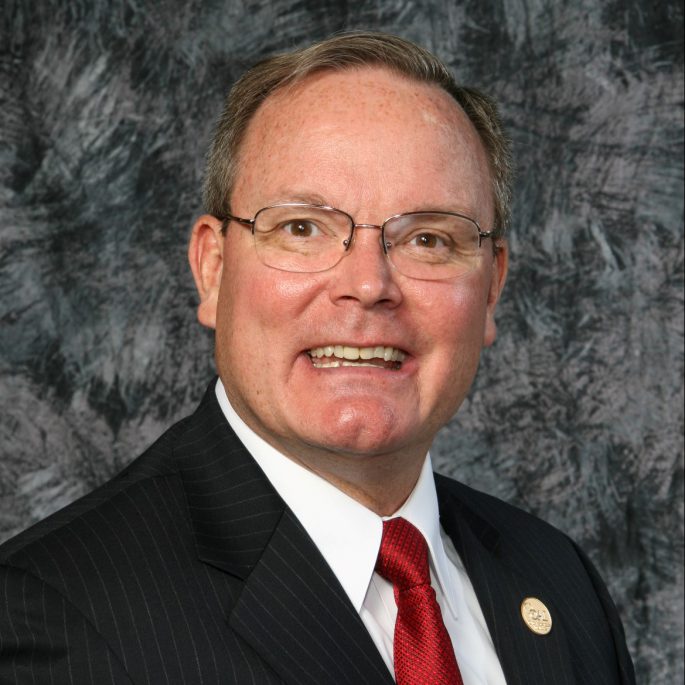 Dr. Michael L. Heil is an independent aerospace and defense consultant with over 40 years’ experience in aerospace research, development, test, acquisition, and higher education. He is President of the Cleveland Engineering Society and serves on industry advisory boards at the Ohio State University, University of Cincinnati, Kent State University and Embry-Riddle Aeronautical University Worldwide. He is a member of the Board of Visitors for the Air Force Institute of Technology.

From 2007 to 2016, he served as President and CEO of the Ohio Aerospace Institute (OAI), a 60 person, $17M annual budget non-profit aerospace research and educational institute with offices in Cleveland and Dayton. Prior to joining OAI, Michael served as Director, Center for Space Studies and Research at the Air Force Institute of Technology. He retired from Air Force active duty in 2005 at the rank of Colonel after serving as Director of the Air Force Research Laboratory’s Propulsion Directorate with responsibilities for propulsion and power research at Wright-Patterson and Edwards Air Force Bases.